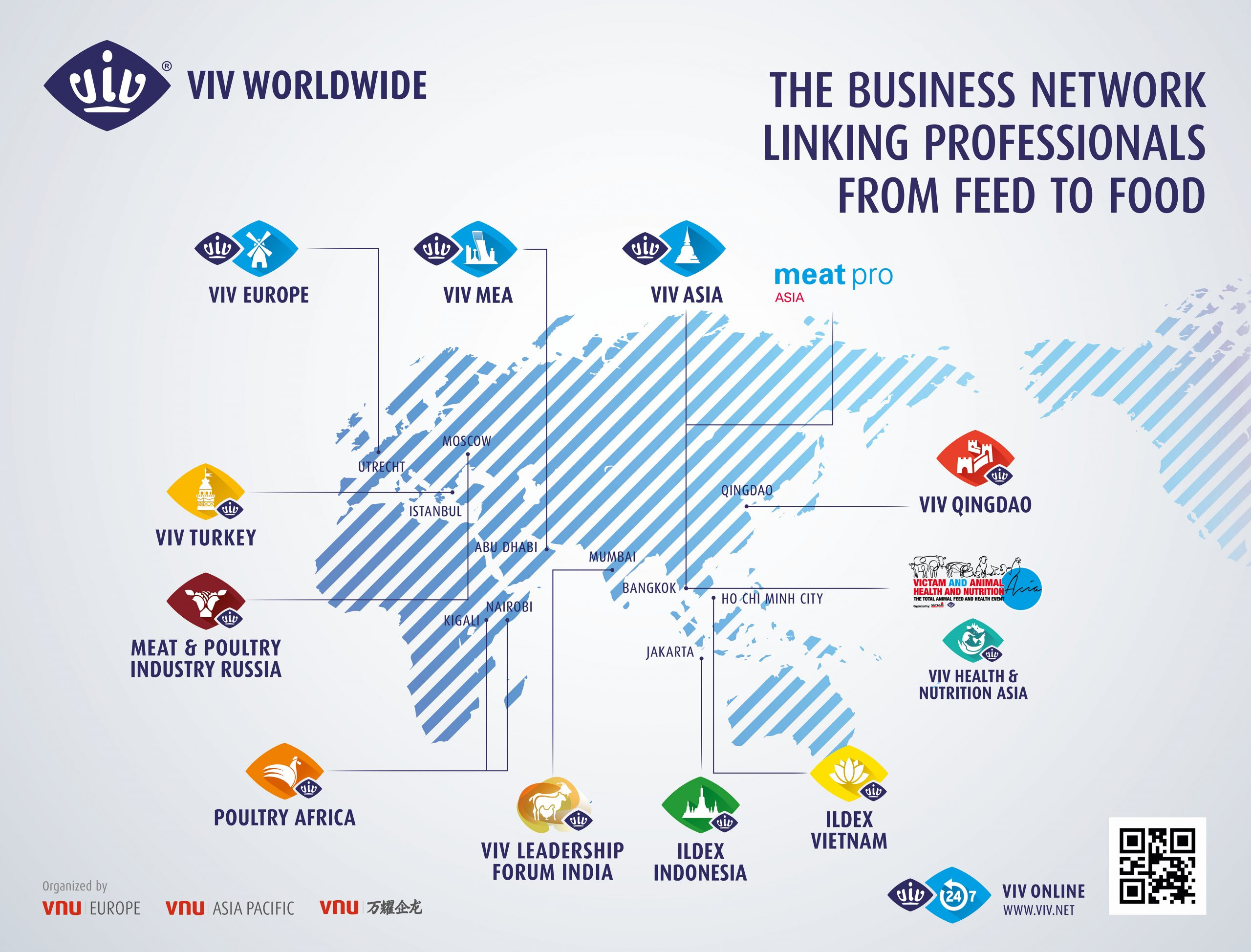 VIV worldwide is the business network linking professionals from Feed to Food. The combination of VIV trade shows, VIV online 24/7 and VIV trade summits shapes a unique platform that offers boundless opportunities to the animal protein supply chain players. Started in the Netherlands, VIV developed with dedication a worldwide network through 40 years of experience and interactions with the industry, becoming the leading platform today in and for some of the most promising markets of the world. VIV is multispecies: the network and its events include poultry broilers and layers, pig, cattle & calves and aquaculture. 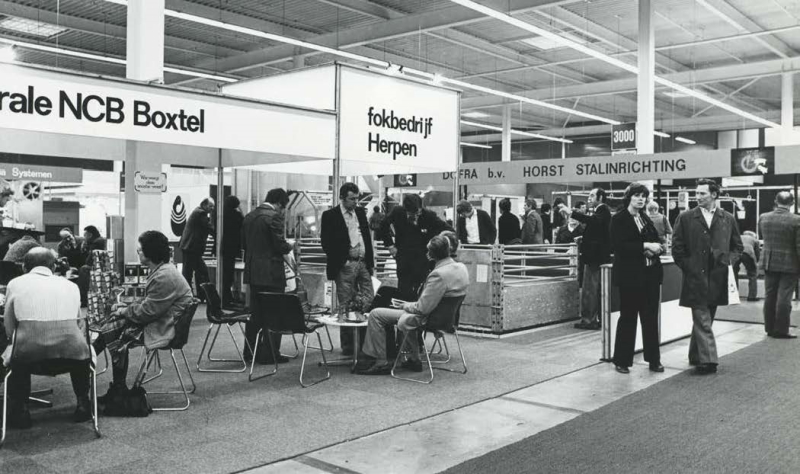 In the 1980s, the first VIV Europe was organized in the Netherlands: around 40 years ago!

Before that, Dutch feed industry and the Ministry of Agriculture launched a pig-farming fair, which was later joined by the Royal Dutch Jaarbeurs with its fair for show-poultry. The resulting event became known as “the Trade Fair for Innovative Animal Farming”, translated from the Dutch Vakbeurs Innovatieve Veehouderij, which simply became VIV for non-Dutch speakers worldwide.

We have come a long way since then!
What followed was the expansion of VIV brand across the world – Turkey, China, Russia, South East Asia, India, Latin America and finally the MEA region. These days, VIV is recognised as the leading brand amongst international target groups.

READ HOW IT ALL BEGAN...

Opening hour
To be updated soon

This website uses cookies to improve your experience while you navigate through the website. Out of these cookies, the cookies that are categorized as necessary are stored on your browser as they are essential for the working of basic functionalities of the website. We also use third-party cookies that help us analyze and understand how you use this website. These cookies will be stored in your browser only with your consent. You also have the option to opt-out of these cookies. But opting out of some of these cookies may have an effect on your browsing experience.
Necessary Always Enabled
Necessary cookies are absolutely essential for the website to function properly. This category only includes cookies that ensures basic functionalities and security features of the website. These cookies do not store any personal information.
Non-necessary
Any cookies that may not be particularly necessary for the website to function and is used specifically to collect user personal data via analytics, ads, other embedded contents are termed as non-necessary cookies. It is mandatory to procure user consent prior to running these cookies on your website.
SAVE & ACCEPT